According to the survey, the author said in a statement that the iconic birds usually breed on the sea ice as it gives them unobstructed access to water where they can find their food.

In Antarctica the temperature gets extremely cold, penguins use all their resources to stay warm. They face temperatures that may go a negative of more than one hundred twenty degrees Fahrenheit. As if that wasn’t enough, they face winds up to one hundred twenty-five miles per hour. Penguins have to prevent themselves from freezing to death. They huddle together in tightly-packed groups to conserve heat and shelter themselves from the intense winds.

Penguins are among the world’s most lovable birds. Most people think penguins are cold weather birds, but that’s not true always true as some penguins live in warm weather too.

There is no doubt that many famous penguin species live on ice and find fish captures in chilly southern waters. However, many penguins live and breed in much warmer weathers too.

Some penguins that survive in warm weather are 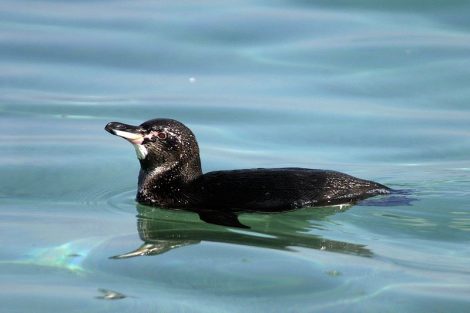 Galapagos Penguins are famous like the Humboldt, African, and Magellanic species.

These small penguins get their name as they live in the Galapagos Archipelago, 600 miles off the coast of Ecuador in South America. These penguins have special adaptive features that help them survive in the warm climate. 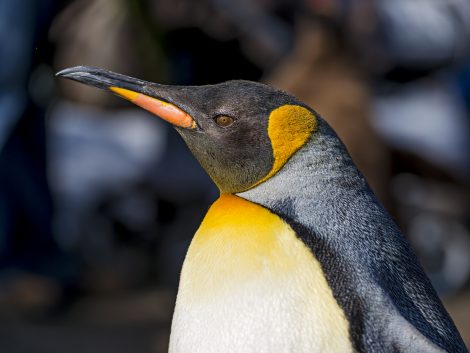 The emperor penguins, found in the Antarctic, are the most prominent species of penguins and are also the most massive penguins that are seen today.

According to a study, Emperor penguins living in the Antarctic are trying to adapt to warming temperatures as their traditional breeding grounds are getting eroded. 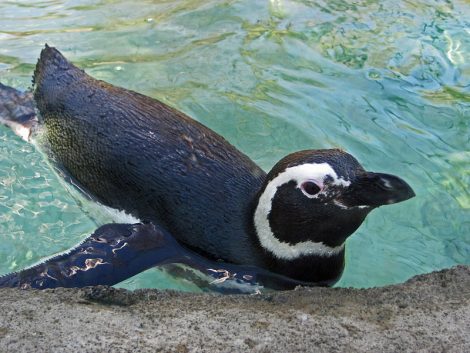 Magellanic Penguin is found in South America. They breed on the coasts of Argentina, Falkland and Chile Islands. They get their name from their discoverer, the Portuguese explorer Ferdinand Magellan.  The medium sized penguin’s diet consists primarily of fish, krill, and squid.

They live up to 25 years in the wild. These penguins’ nests consist of burrows or under bushes and incubation that help the penguins to adapt to the warm climate to survive. 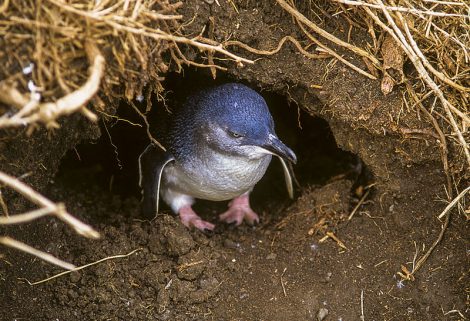 Little Penguins are also referred to as fairy penguins; the reason is primarily due to their small size.

The species’ range throughout the coast of New Zealand, the southern coast of Australia and the Chatham Islands.  One of the most noteworthy threats to this species is the presence of predators such as dogs, cats, rats, and foxes.

Predator control programs have helped them adapt to a warm climate.

The nickname for African Penguins is Jackass and black-footed penguins as it relates to the noise that they make which sound like braying.

The African Penguin is reserved to the south-western coast of Africa. These penguins actively feed on squid and fish found in the water.

They remain cool by spending their day at sea but return to the mainland at night.  They also have another adaptation technique to help keep them cool during warmer weathers too. When temperatures soar, blood reaches their glands which need to be cooled down by the surrounding air.

Penguins can be found both in the warm and cold climate.

The penguins that live in the warm climate always stay near the water as it is cold. They also manage to keep themselves cold with their specially designed feathers that are waterproof on the outside.

They make their homes and nest in lovely cool, shady burrows that are far away from the sun.

David, thanks for sharing all these cool penguin facts! 🙂 I learned a lot tonight.